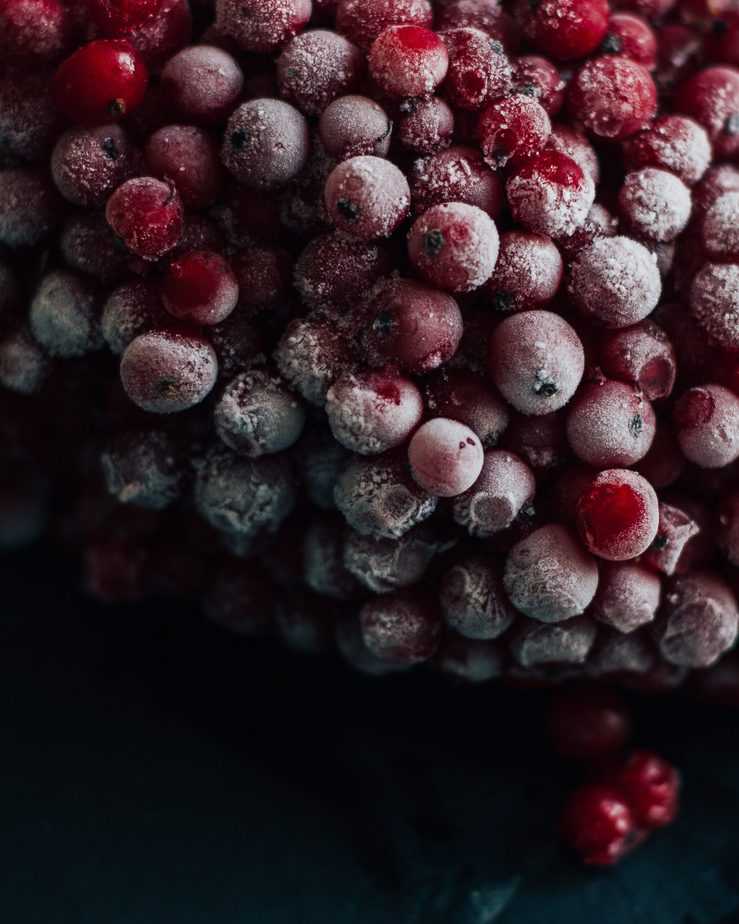 In this modern age, frozen food recipes have become an integral part of each and everyone’s life. As we saw with the recent 2021 pandemic, fresh foods have become scarce due to several lockdowns due to which the supply of fresh foods has become less. People started to put more and more fresh foods in their freezers and stock them up for future needs.

Fresh foods have a less consumable time and hence the quality of the fresh foods starts to degrade after the stipulated time. But the time for fresh foods can be extended for significant periods by locking them up in the freezer so that the growth of food degrading bacteria can be slowed or stopped.

What are Frozen Foods?

Frozen foods are cold ready-made foods such as vegetables or chicken along with their desired flavored coatings which are kept in freezers at -20 degrees celsius so that their shelf lives of the food are increased significantly and can be used for extended periods. It can serve as ready-made food whenever we wish to use it. We can use it for cooking after keeping it out of the freezer for 10 to 20 minutes. Various edible foods such as vegetable nuggets, chicken legs, chicken wings, vegetable patties, hamburger patties can be frosted and can be cooked later.

Frozen foods can be broadly classified into two types depending on the place where the food is manufactured:

If you are interested in knowing about the frozen food manufacturing process, check out the link.

Packaged Frozen Food is a type of food where the necessary ingredients and flavor are added and packaged directly from food manufacturing units or industries where they reach the end consumer in a frozen manner so that the consumer will buy packaged frozen foods directly from the supermarkets and store the frozen food in refrigerators and can be used for later purpose. Also, these are called freezer to oven meals.

Homemade frozen foods are foods that are first prepared at home along with the necessary ingredients and flavors and are frozen by placing them in the freezer part of the refrigerator. Frozen Peas is a good example of homemade superchilled food. Also, some of the other examples of homemade frozen food include frozen chicken tandoori, frozen chicken 65, frozen hamburger patties. Each of the mentioned foods is prepared specially at home and made ready till the point before cooking and frozen afterward.

Frozen food list as well as their shelf life:

Some of the shelf lifetimes of common frozen foods / frozen food examples are listed in the below chart:

How to Cook Frozen Foods?

Also, frying the food by directly putting the frozen food on the superheated oil might pose some safety issues as well. Hence it is recommended to cook the food after keeping it outside the freezer for half an hour to one hour. This allows the temperature of the food to increase naturally and aids in the process of defrosting.

Also, keep the frosted food in a separate bowl. This bowl will be used to place it on top of the boiling water later. Once the water is boiling, place the bowl of frost food above the water and leave it for 10 to 15 minutes. Also, it is important to know that, the bowl should not be closed with a lid, else it will cause excess humidification within the lead and will lead to excess moisturization of the food.

As part of this post, since we saw what was meant by frozen food, it is also equally important to cover some food recipes based on low-temperature foods. Using foods such as frozen corn, frozen berries it becomes easy to make various recipes using these ingredients.

Frozen Berry Salad is a famous dish that is easy to make as well as healthy. This recipe is made using frozen berries and other ingredients. Also, ice cream can be added as an extra as per individuals likings.

Some of the key ingredients used in this berry salad are finely chopped apples, frozen cranberry, strawberry, sugar, some vanilla extract, 1 cup of heavy cream or ice cream, 2 to 3 teaspoons of finely powdered sugar, and some walnut, almonds, cashew nuts if necessary.

Add all the above ingredients to a medium-sized bowl and stir them up for 1 to 2 minutes. Also, add the sugar and cream according to your likings. It is also recommended to add honey to the salad to increase the taste as well as the richness of the salad. Serve them fresh or keep them in the fridge and serve them cooled.

If your liked our content on frozen food recipes and tips regarding them, please share it with your friends and family.

Chicken Arugula Salad Recipe: Everything you could possibly want to know

Dinner Recipe Ideas -1 Easy Guide on How to Make Ratatouille

3 Different Ways on how to cook rice – A helpful guide