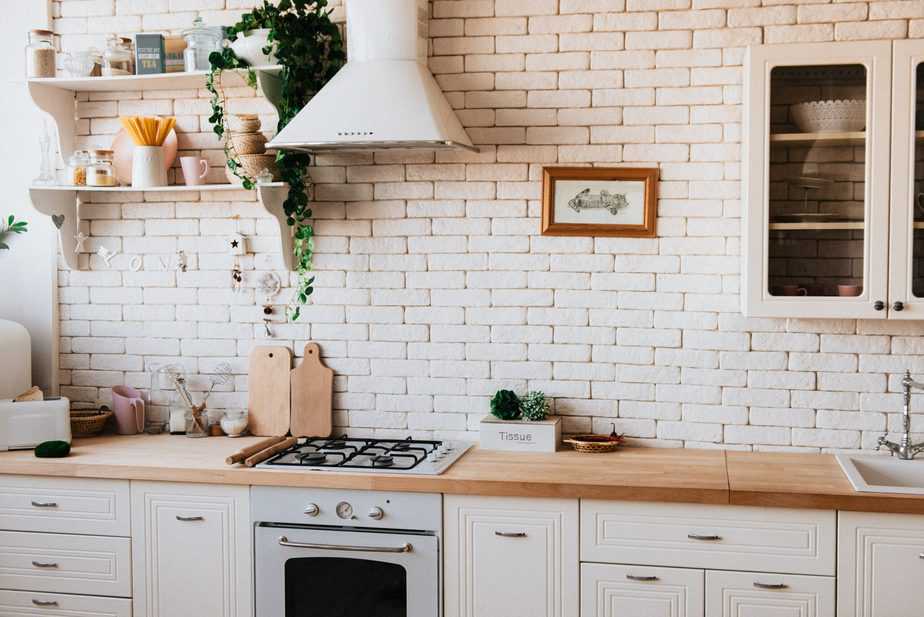 For someone whose daily job is to cook in a kitchen, it is of paramount importance that they should have all the supplies stocked or they should have some mandatory ingredients present at all times so that the cooking process goes smooth all the time. This post is a comprehensive guide on the top 10 ingredients to have in your kitchen all the time.

A good cook produces the best dishes as quickly as possible. But do you know what makes a good cook? It’s obviously his or her good cooking skills. But there is also another important factor that makes him or her a good cook. It is the recipes that they know by heart that makes them a great cook. Also, its the ingredients which they use in the dishes which are equally important. Hence it is very important to have some ingredients in the kitchen at all times since they come in handy during need.

Kitchen ingredients list in English / Ingredients you should always have:

Below is a comprehensive list of the top 10 ingredients to have in your kitchen. Following this list should help cook or chef ranging from beginner to expert to have a streamlined process of cooking in the kitchen.

Even though having a good stock of onions is good, it would be much better if the onions are peeled and chopped. This quality separates a normal chef from a good cook. Also, most people face the issue of teary eyes while peeling onions, my suggestion is to put all the onions in water for some time and then can be peeled and chopped off. This is because the enzyme responsible for irritation of the eyes is dissolved in water.

Tomatoes can be considered as a sibling to the onions. It is the second most important ingredient to have in your kitchen. Similar to onions, tomatoes are the most used ingredient in all dishes. It adds a wonderful aroma and adds bland texture and mildly sour taste to the dish.

Tomatoes are a must keep ingredient at all times in your kitchen. Apart from having fresh ripe tomatoes at your disposal in your kitchen, it is equally important to have freshly cut or a significant amount of sliced tomatoes in your fridge because it’s a known fact that the next dish you are going to make will most probably have tomatoes as its chief ingredient. Also, tomatoes can be crushed and blended into tomato puree which can be used for many dishes such as pizza.

Also, our website has the most comprehensive step by step procedure on how to make dominos pizza.

Soy sauce is the third ingredient on our list of top 10 ingredients to have in your kitchen. This ingredient in our list would have probably come as a surprise for many of you because soy sauce is one of the overlooked ingredients while cooking. The main difference between homemade food and restaurant made food is soy sauce.

This ingredient separates a normal dish from a good dish. Even though the amount of soy sauce added to a recipe might be small, it makes a lot of difference in the way we cook. Most Chinese food contains soy sauce as the main ingredient. It adds a nice aroma and a rich texture to the food we make. Hence it is an important ingredient to have in your kitchen or inventory.

Crushed black pepper acts as the universal seasoning agent in all the dishes. Ranging from crushed peppers in omelettes to seasoning agents in fried rice, they play an important role in seasoning the food dishes. Since pepper provides a great taste and aroma to the food, it is a mandatory ingredient to have in your kitchen.

Also, we have crushed pepper and grounded pepper as well. It should be used according to the requirement. Crushed pepper is made from grinding black peppers in a mixie till its coarse as well as finely powdered. This crushed black pepper can be used to season any meat such as chicken, fish, steak since pepper is an excellent seasoning agent.

Mushroom is 5th on our list of top 10 ingredients to have in our kitchen. When you have an ingredient that can be boiled, fried, roasted, then it is not simply food, it’s a superfood. Yes, mushroom as an ingredient can be boiled and eaten by those who are health conscious and wish to stay super fit because the mushroom is a rich source of protein.

Also, the mushrooms can be roasted or fried as well according to our likings. Mushroom finds its place in burgers, sandwiches and pizzas. Its better to have washed and thinly sliced mushrooms tightly sealed in a container and stored in the fridge, so that the mushroom as an ingredient can be used as and when needed.

If you wish to know how to make Mcdonald’s burger click on this link.

This ingredient is 7th in our list of top 10 ingredients to have in your kitchen. This ingredient in our list might have come as a surprise to all our readers. Even though most of the times corn flour is present in our kitchen, it is often not. Corn flour as an ingredient is used along with other flours such as rice flour, wheat flour in order to increase the stickiness of the batter. If you noticed, sometimes the flour batter in chicken when fried in oil at high temperatures, the flour batter attached to the chicken separates and disintegrates. This is where corn flour as an ingredient comes into the picture.

This ingredient is 8th in our list of top 10 ingredients to have in your kitchen. Who wouldn’t love a dessert? Dessert after the main course has become a common trend these days and hence dessert has become an important dish nowadays. Desserts ranging from cake to puddings as well as biscuit contain baking soda as the main ingredient.

Without yeast, it is near impossible to make bread, because if there was no fermentation process involved during the bread preparation, it would not have the classic bread texture and the aroma which we are used to the bread. Also, yeast helps in softening process of the bread. Hence for making bread or any other flour related recipe, yeast is a must needed ingredient to have in your kitchen.

But cocoa is the main ingredient used in chocolate cakes and chocolate cookies. Cocoa powder is a raw bitter powder made from cocoa seeds. Even though it is bitter in taste, it is the main reason for chocolate flavour in chocolate-based dishes. Sugar has to be added in order to ease out the bitterness.

Hence we conclude by saying that as a chef or good cook, these are the basic ingredients every kitchen should have.

If you like to know more information on the top 10 ingredients to have in your kitchen, check out this link.

If you liked our post, share this with your friends and family so that they would get benefitted.

How to Make Biryani – 1 Helpful Guide

10 Cooking Tips Everyone Should Know – A Helpful Guide